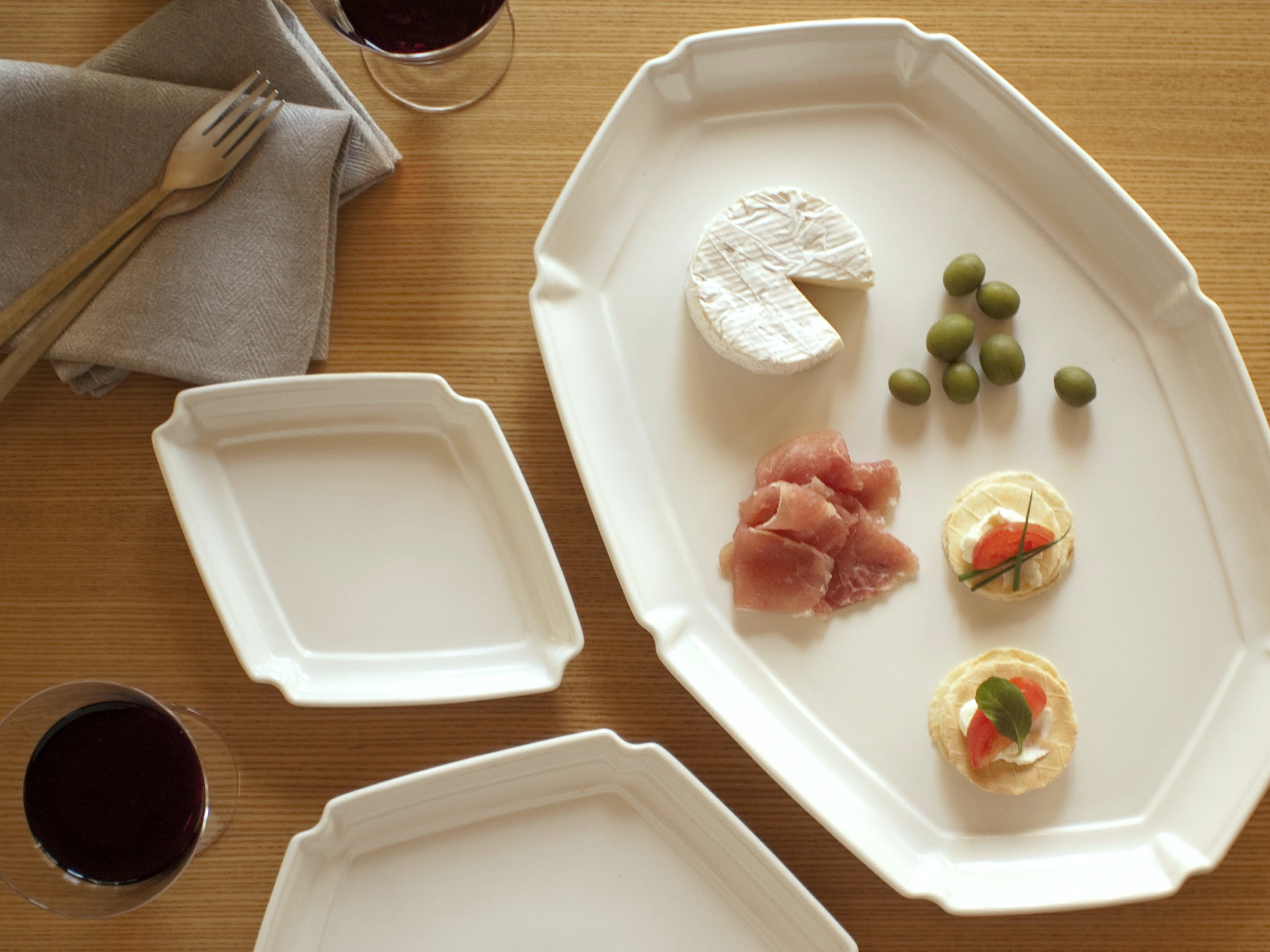 Series of geometrical plates that combine the East and West.

Although these plates are of Japanese traditional shapes, they can also be used to serve Western-style cuisine as shown in the picture.

The SUMI corner plates are designed by OJI Masanori based on traditional ARITA ware details and come in diamond, hexagon, and octagon shapes.

1) JICON has a matte finish which is characteristic of milky white porcelain.
2) Due to the matte finish, its surface is rough and not smooth.
3) JICON is much harder than the conventional porcelain wares because it is kilned at a higher temperature than the conventional methods in the industry.
4) Because it is harder with the rougher surface, it kind of works as a file against metals (cutleries) and may result in streak markings.
5) Its milky white porcelain finish (HAKU-JI in Japanese) makes the markings stand out rather clearly.
6) However, such markings are traditionally understood as scenery to the HAKU-JI pieces in Japan, which is how they have been enjoyed for many years.
7) We would like you to understand that such markings to the JICON pieces should be enjoyed but not seen as defects or something that should be removed.

If you do not appreciate these, it may be better to choose conventional plates with a smooth and shiny finish that are not marked easily with metal cutleries.
designer 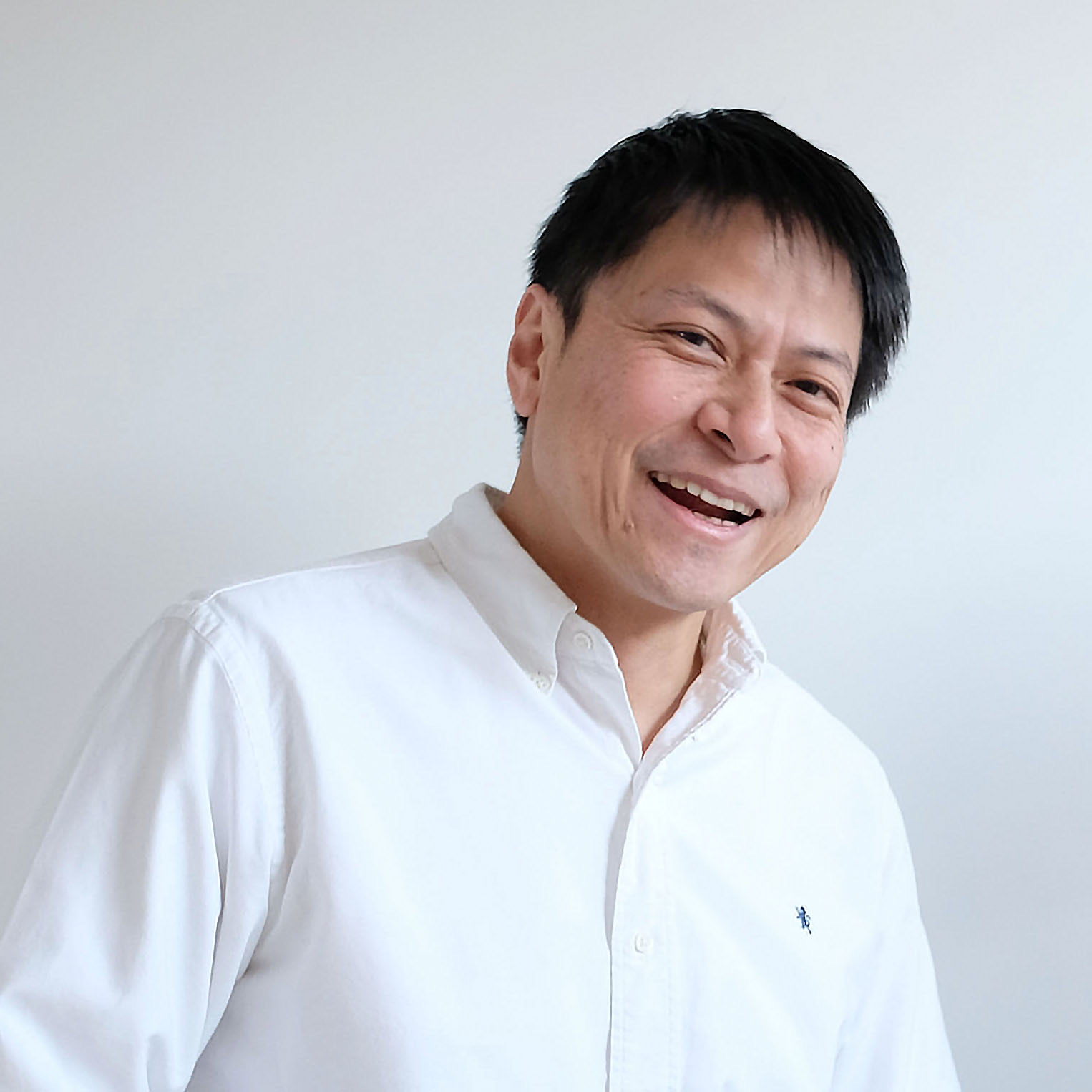 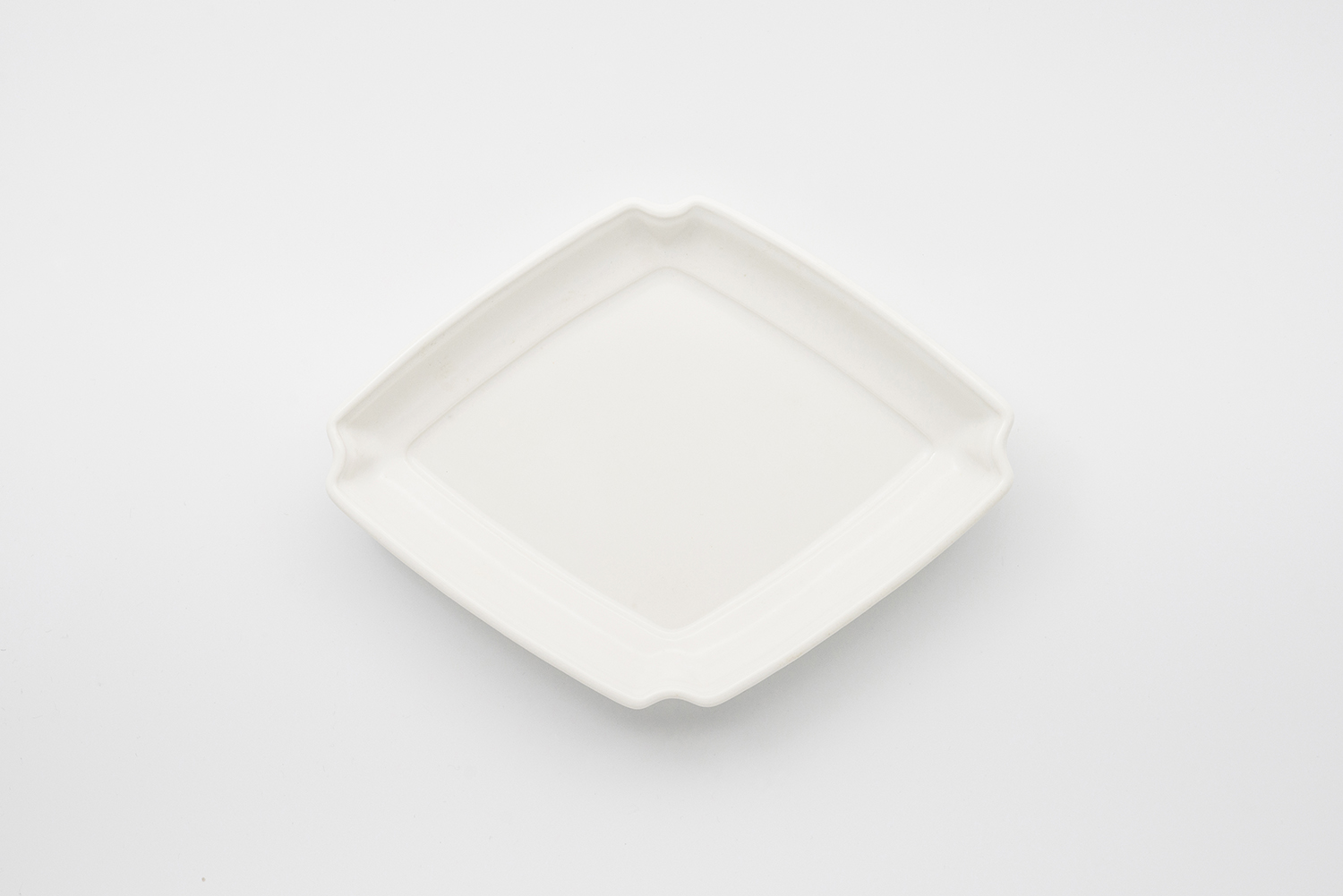 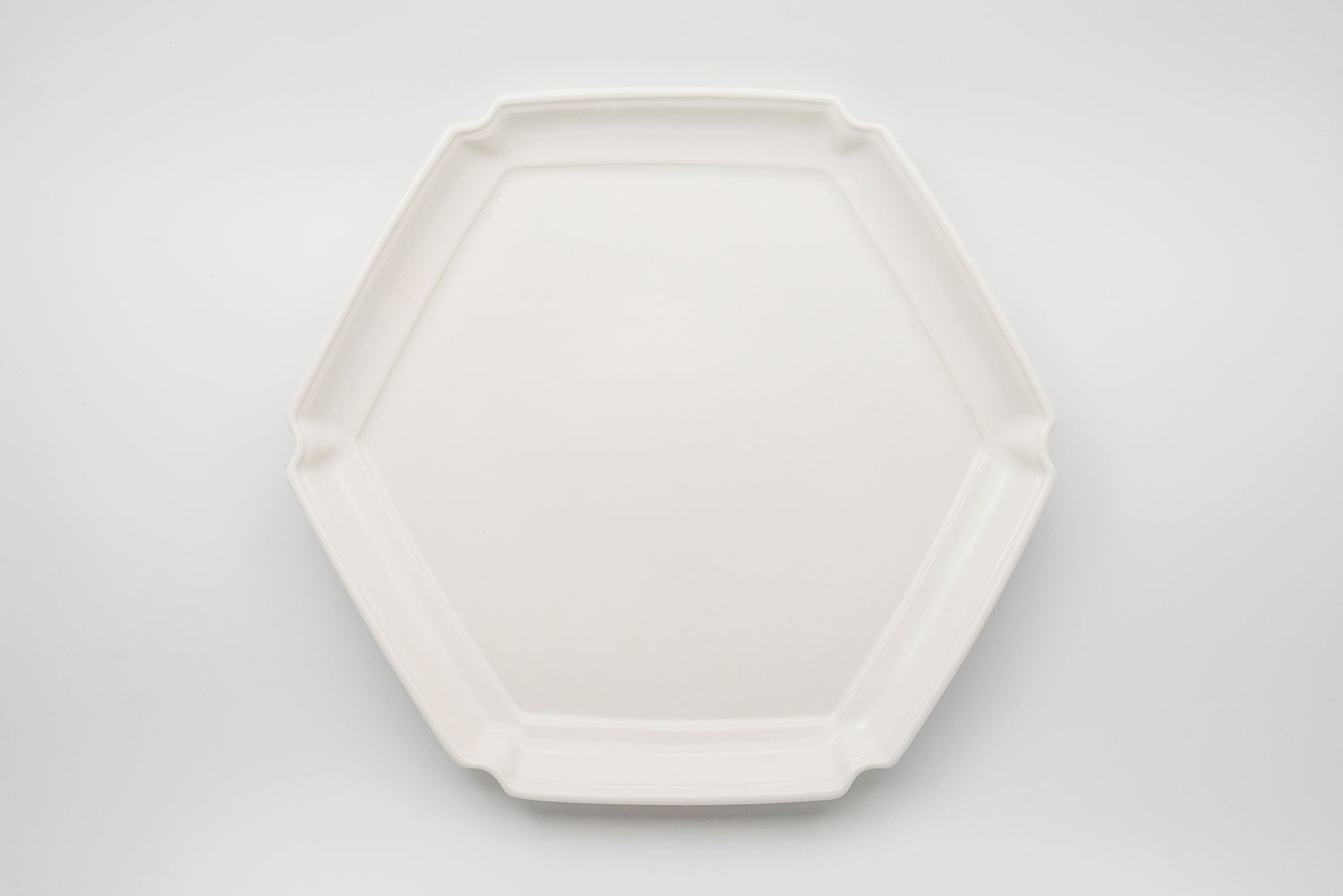 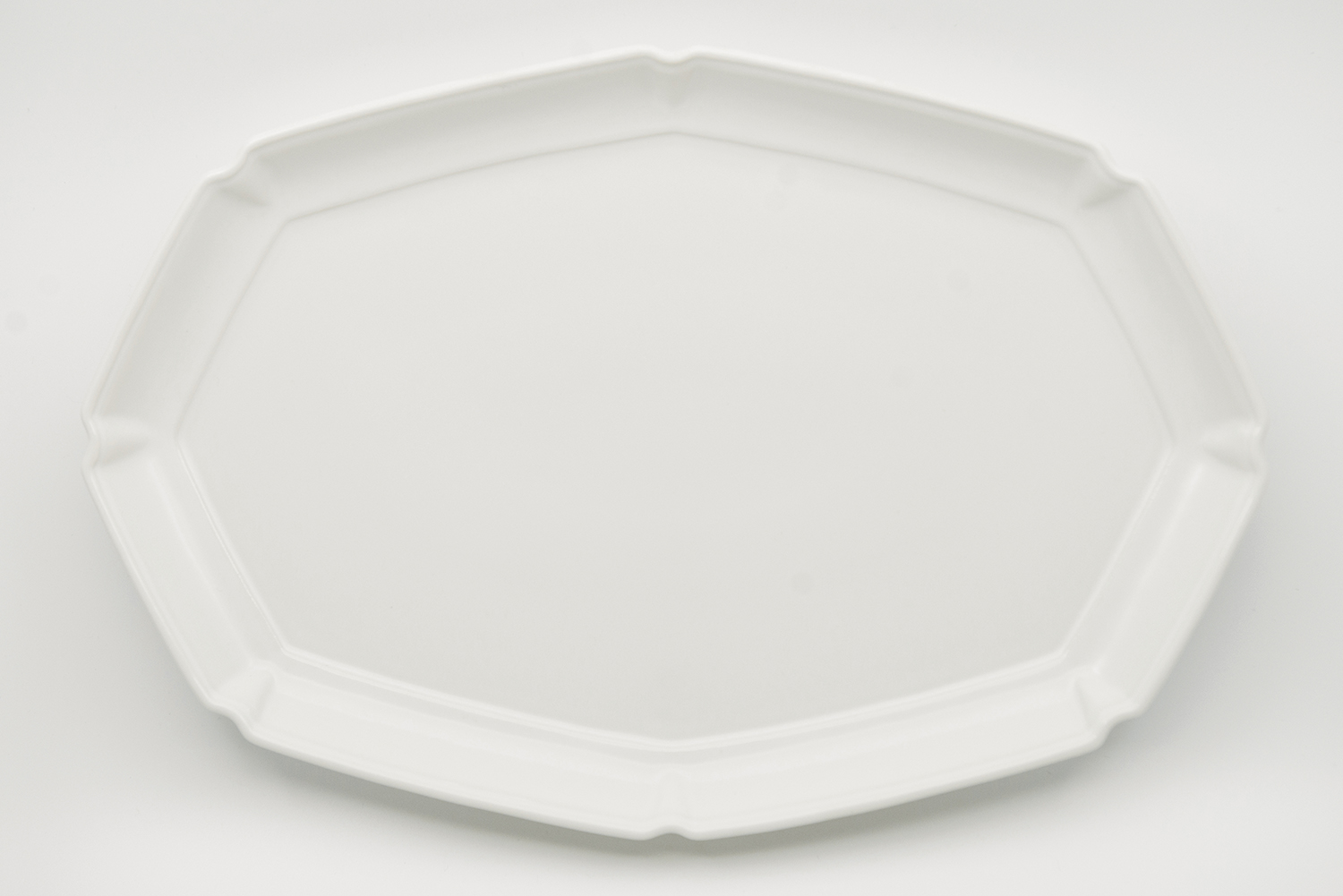